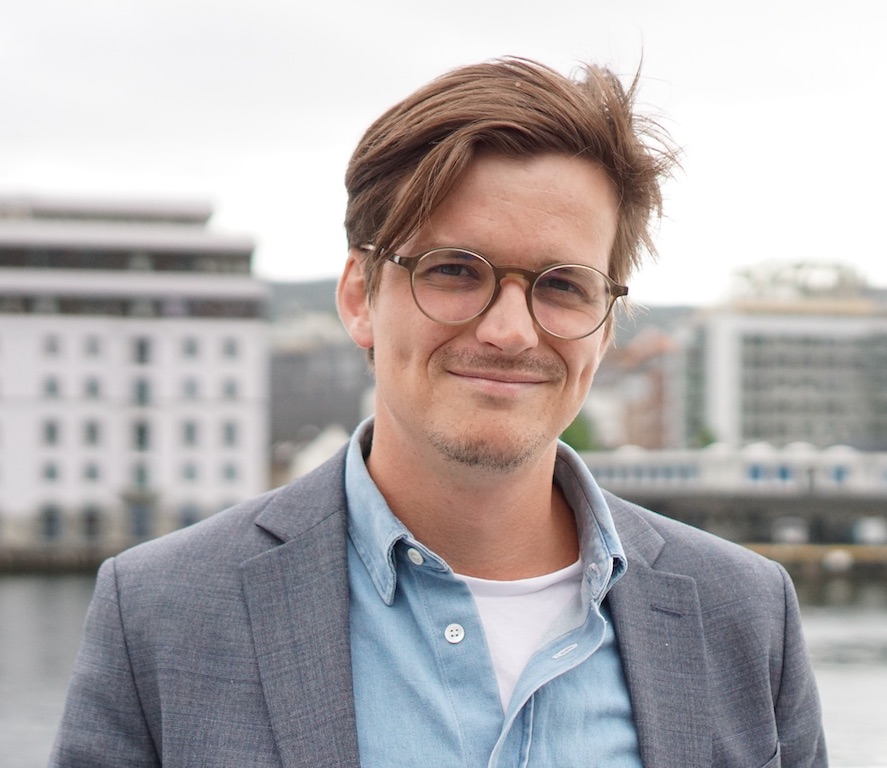 David Larsen graduated with a Master in Marine G&G and has ten years experience from the oil and gas industry. David had a strong technical background where he has through his previous roles as reginal advisor and supervisor for Reservoir Navigation Service (RNS) in the North Sea been supporting more than 100 wells on +20 fields. During his advisory role in the North Sea he conducted several studies for clients on the NCS including geomodelling and “drillability” studies. In 2018 David joined the global RNS team as the technical lead where he was responsible for the service delivery and development. After two years abroad he returned to Norway and is currently the Digitalization Manager for Europe.